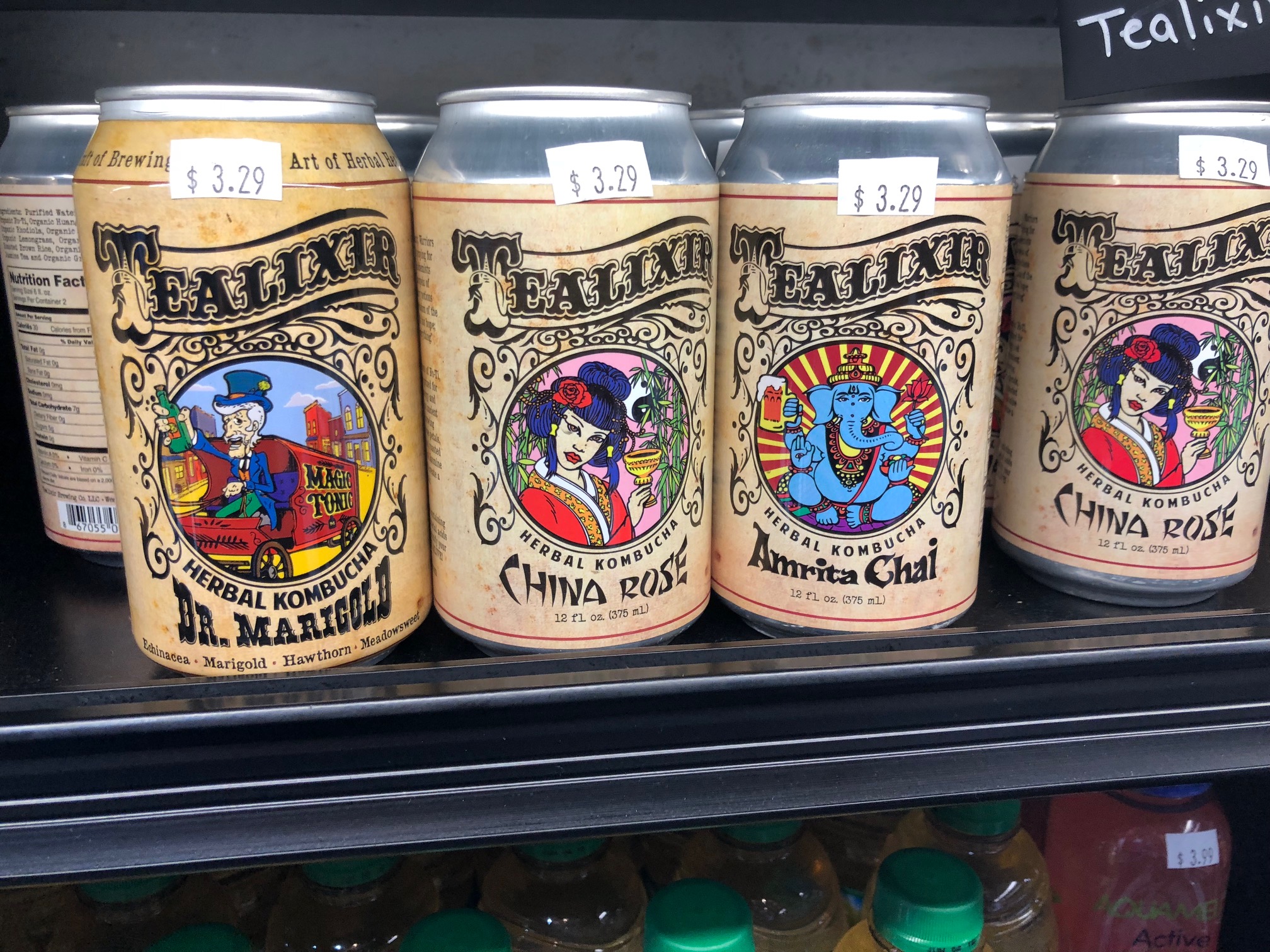 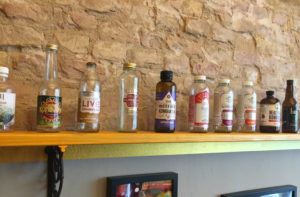 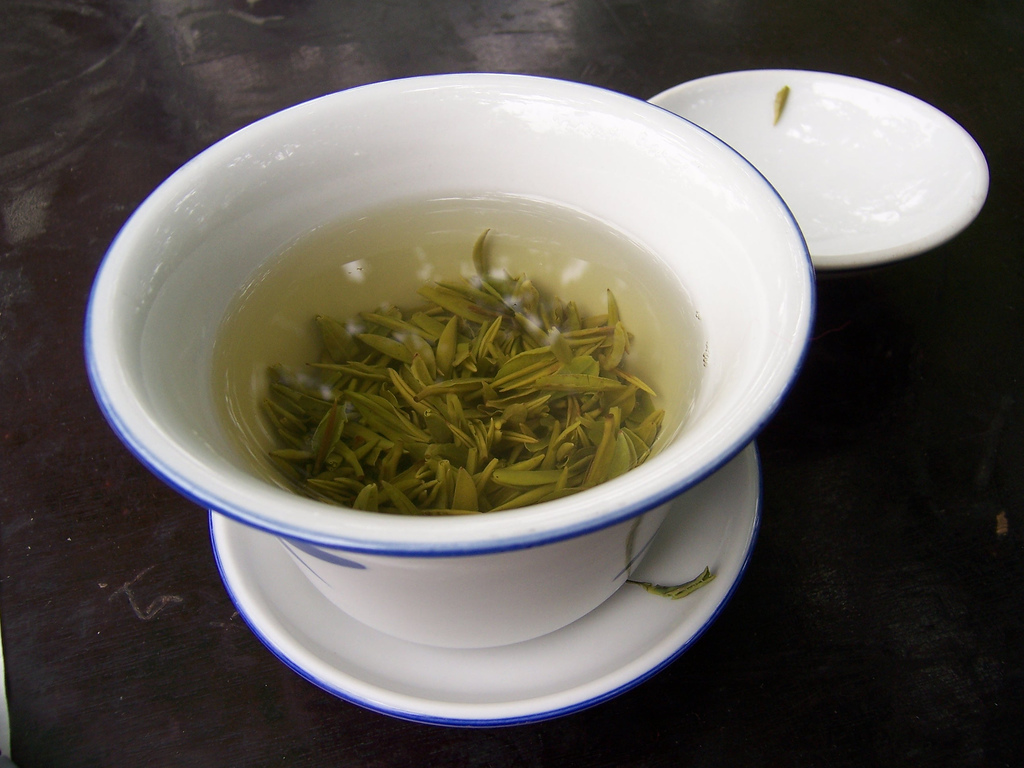 As part of our relaunch, we (all two of us) will be more visible at major industry events. Our initial foray in covering such gatherings will be in June at World Tea Expo 2018 in Las Vegas. Later this year, we hope to make a presence at Natural Products Expo East in Baltimore.

Why World Tea Expo? Well, of course, kombucha is made of tea and we hope to meet tea growers from around the world and learn how the variety of tea yields different natural kombucha tastes. This year, the World Tea Expo will be launching a kombucha pavilion. That should lead to a lot of stories, videos, interviews, photos and more from attendees.

If you’d like to meet with us at the World Tea Expo, drop us a line. The contact info is at the bottom of our site. 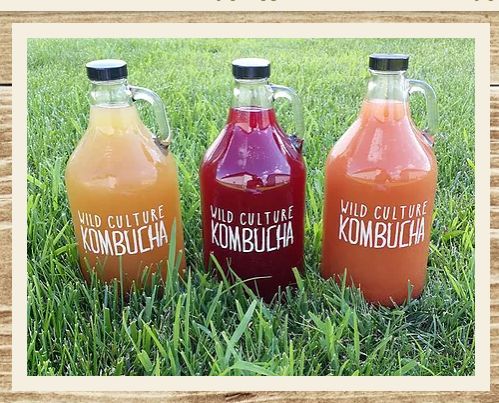 The heartland of the US is gearing up to have more kombucha. In addition to being “heaven”, Iowa can be proud of two new business ventures. With ample farmland and access to innovative, natural ingredients, this is one to add to our next road trip.

In Waterloo, Iowa, there is the potential of Iowa’s second kombucha brewery in a redone downtown market space. According to a story in Waterloo newspaper, The Courier, the proposal from a new venture called Verve Kombucha, is one of three competing to reuse the downtown building.

Verve Kombucha is a partnership between SingleSpeed founder Dave Morgan, a local developer and the folks behind Sidecar Coffee.

The report states that the plan would open Iowa’s second kombucha brewery with an accompanying bistro. Already featured in our directory, Wild Culture Kombucha, based in Iowa City, has been in the market close to 10 years and is available on tap, in retail stores and at local restaurants. 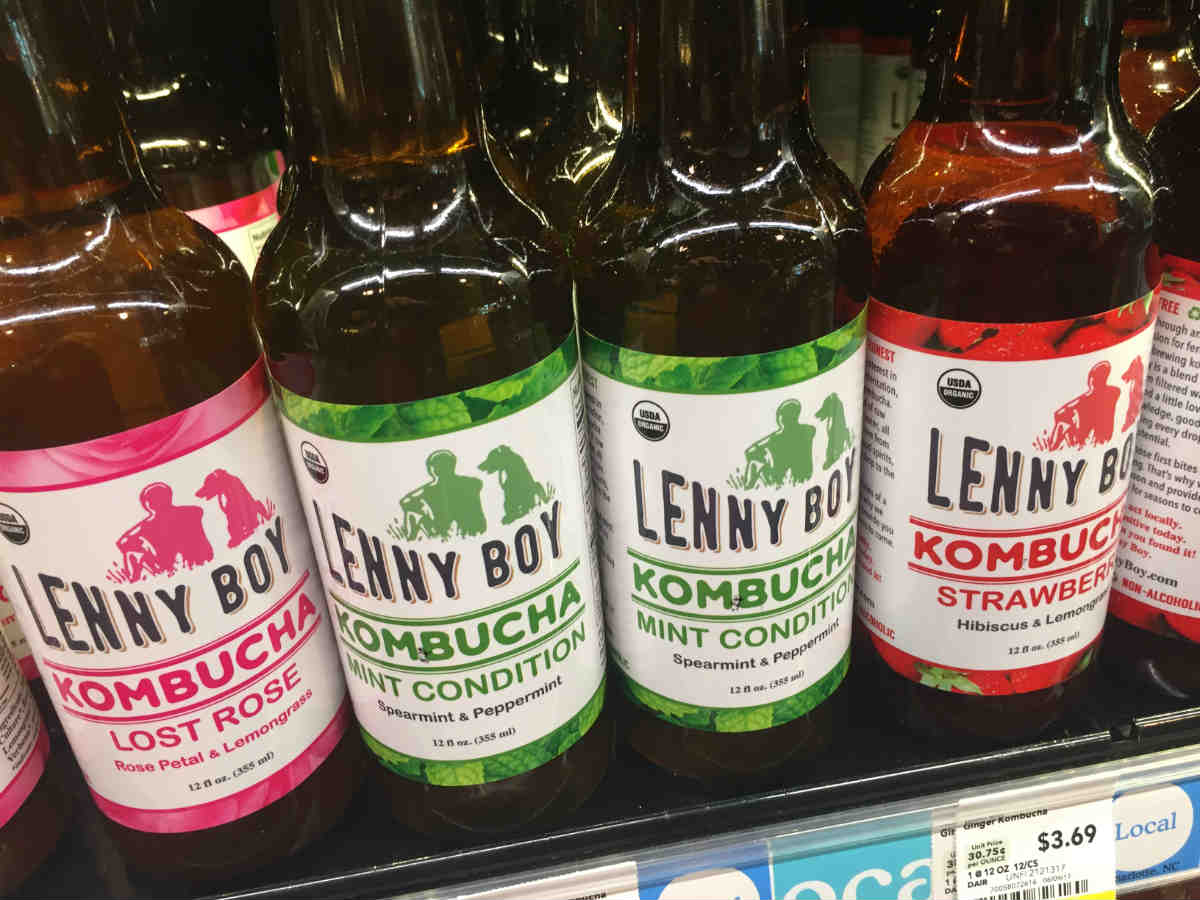 For the past six years, after adding kombucha to our diet to fulfill the need for more alkalinity, the journey that led us to this website (especially in the recent relaunch) has been more than we ever expected. We build our travel around how many brewers can we visit; what supermarkets and local grocers are carrying kombucha (it’s a way of finding cool, new brands) and what new trends are emerging based on kombucha that makes its way to farmers markets and small warehouses tucked away off a bustling freeway.

In 2017, we sampled kombucha, Naturia, in Warsaw at a natural food store a few blocks from our hotel by the central train station. We then brought a starter kit to our Workaway host who lives on a farm south of Gdansk. On that same trip, we then flew to Berlin for the express purpose of meeting master brewer Ted (Tadeusz Zagrabinski) at his restaurant/brewery/mad food scientist workshop, Café Barbucha. Additionally, we came across some local German brands (such as Carpe Diem from the folks behind Red Bull) with the growing number of Berlin supermarkets carrying vegan food and beverages. BTW, we will be posting our video interview with Ted in the next week.

Earlier that year, our voyage of all things probiotic beverage took us to the Southeastern part of the U.S. In Wilmington, N.C., we met the founders of Panacea Brewing and later that same trip we came across Dalia Sofia, a small brewer in South Carolina.

On each of these trips, we visit supermarkets big and small where we come across brands new to us, such as Big Easy Bucha, Bucha, Simple Truth, Lenny Boy, and more. It is through these journeys that we learn first hand the differences in taste and brewing method. We take in the thought behind various approaches—long brewing time, short secondary brews, unusual teas and flavorings, and so on. It has made us even more dedicated to our mission of covering the world of kombucha with spirit and insight. We are also intrigued by innovative sales strategies, from self-serve on tap in grocery stores to unmanned storefronts with kombucha and jun taps (such as SOMA in Portland, OR.)

Stay tuned for more info on past and future journeys. We hope to meet every brewer in the U.S. and abroad.