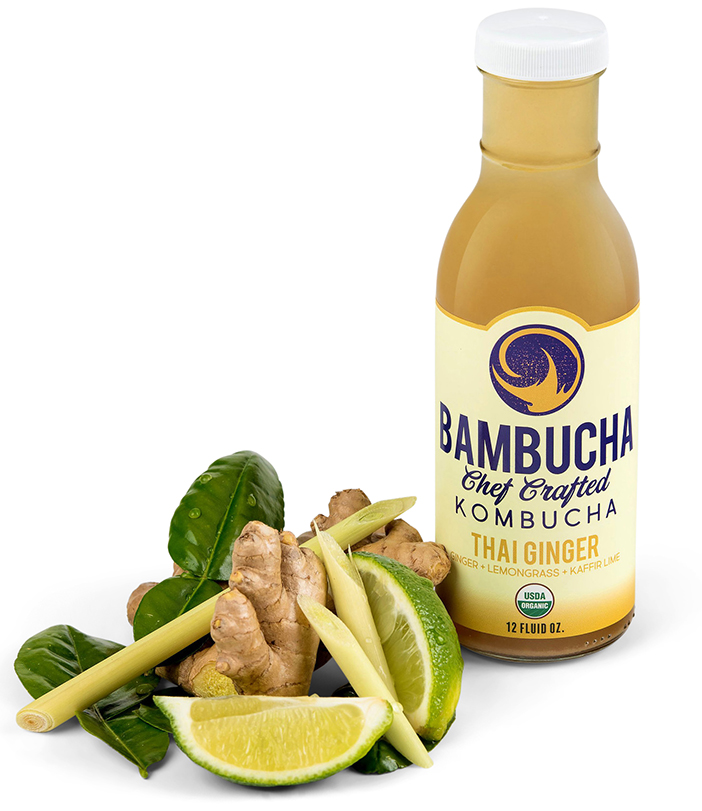 First book of the year just i